Since apples have been cultivated around the world for thousands of years, they have also been featured extensively in amateur, fine, folk, religious, political, and advertising artwork. Below you can find examples of the apple’s role in the visual arts world.

The Hesperides in the Garden

William Henry Harrison was derided as a senile old man, who would be content to live out his days in a log cabin with a barrel of hard cider. Harrison adopted hard cider and a log cabin as emblems of his campaign, symbolizing his support among common people.

This detailed depiction of mid-19th century cider making was painted in the context of the famous”hard cider ” presidential election campaign of 1840.

The USDA Pomological Watercolor Collection is one of the most unique collections in the Rare and Special Collections of the National Agricultural Library (NAL). As a historic botanical resource, it documents new fruit and nut varieties, and specimens introduced by USDA plant explorers from the late 19th and early 20th centuries. The collection spans the years 1886 to 1942. The majority of the paintings were created between 1894 and 1916. The plant specimens represented by these artworks originated in 29 countries and 51 states and territories in the U.S. There are 7,497 watercolor paintings, 87 line drawings, and 79 wax models created by approximately 21 artists. 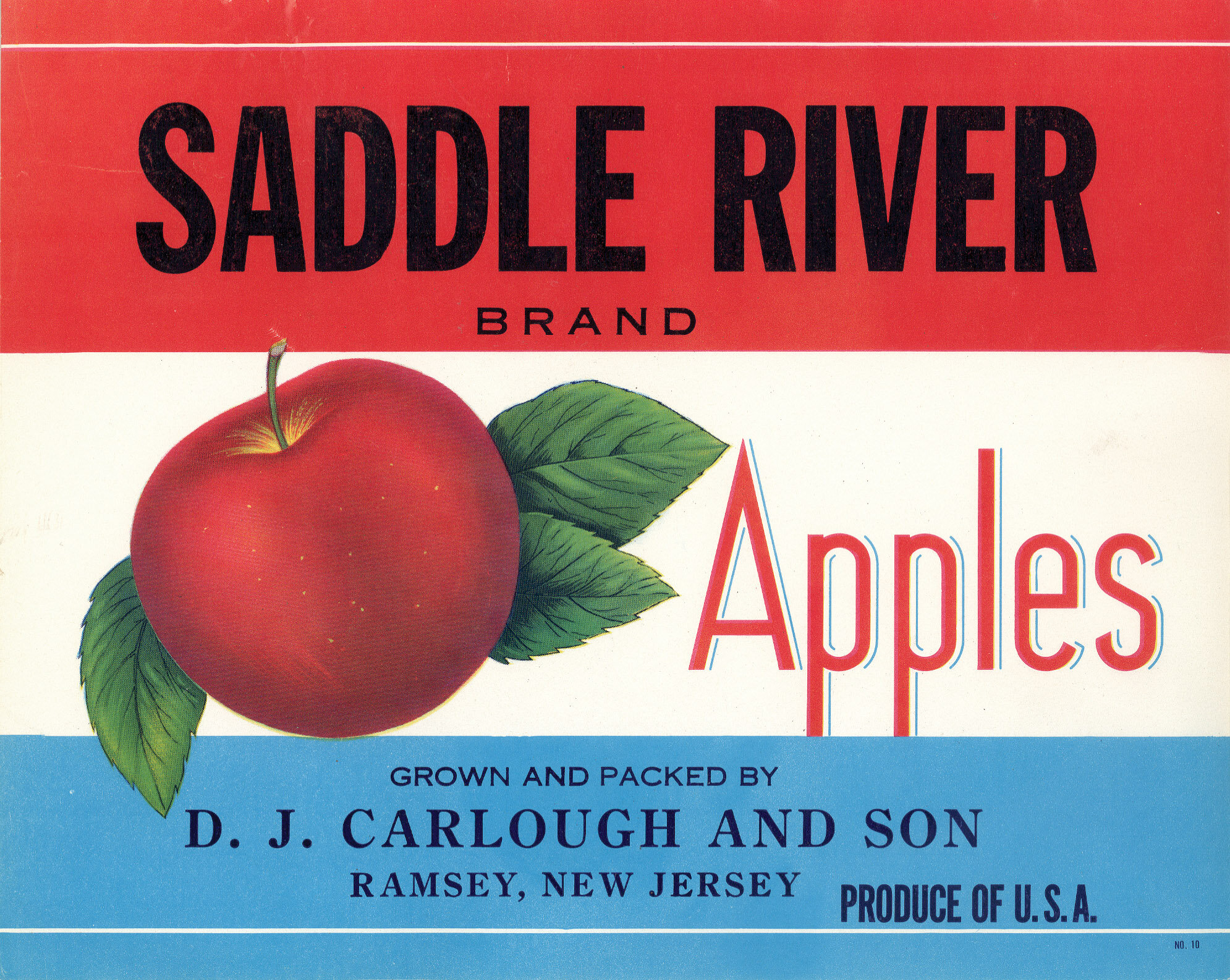 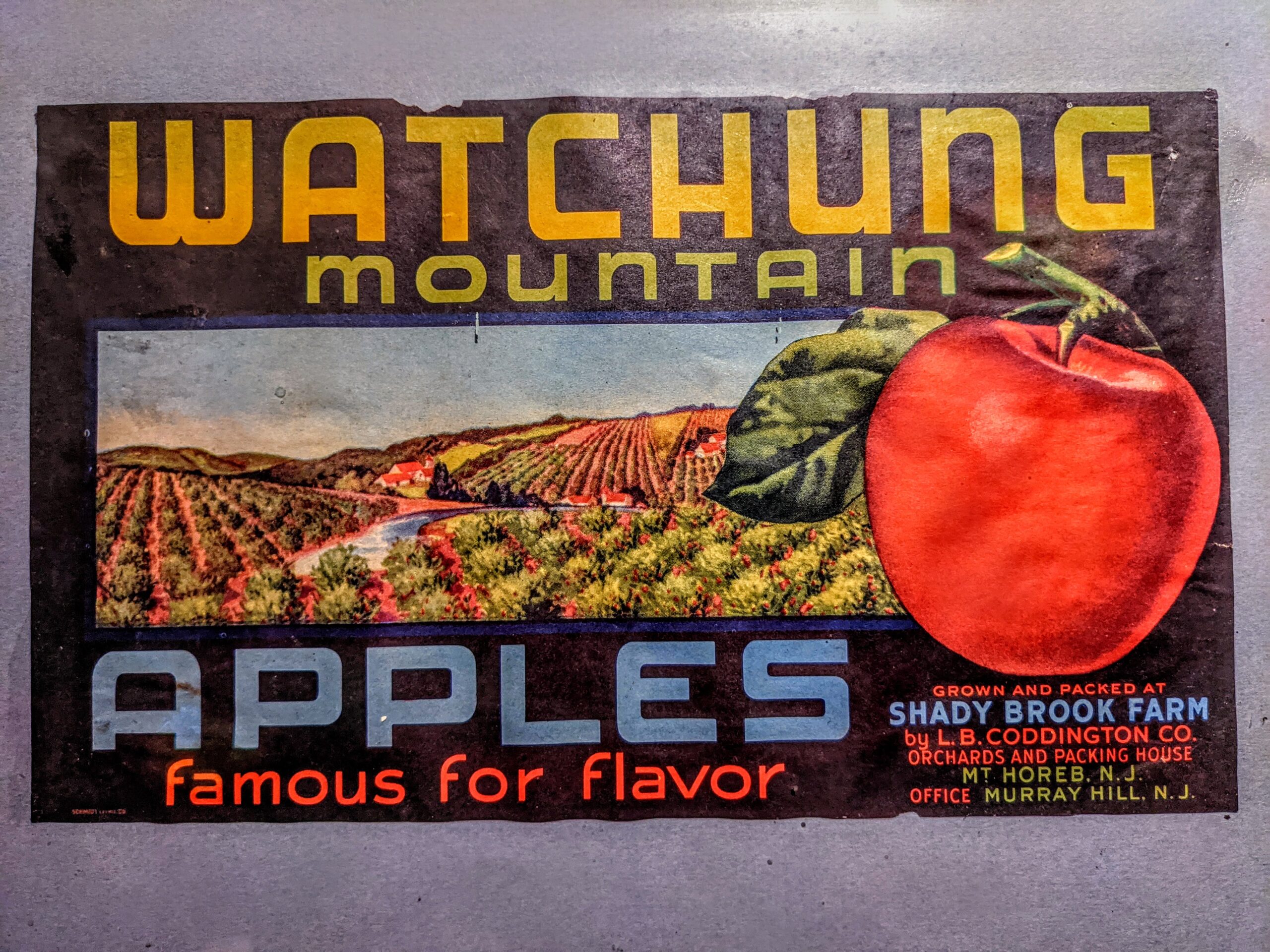 We are a volunteer-led nonprofit dedicated to the preservation of this operational Cider Mill Museum and keeping it open to the public for research and education.